The truth about grief and the one thing I want people to take away from this post is that grief is not one straight road. There is no right or wrong way to grieve. Everyone has experienced some form of grief whether it be losing a family member, friend or pet. To grieve someone doesn’t necessarily have to have passed, it may just be a massive change of circumstance that you are coming to grips with.

The initial feeling of shock that I experienced when my journey of grief really started was the frantic thought that “I am always going to feel like this” but you don’t. This lasted one day for me and for the next year after the loss of my mum I put up a barrier to all those feelings. I convinced myself I didn’t have time to be sad and that I needed to be strong for my dad and sister. This wasn’t due to them telling me this, it was an irrational thought I had convinced myself to be true. When I say I blocked out my emotions for a year, I didn’t morph into a robot, I still had my moments where I would cry for no explicit cause.

One thing that I wish I had understood before dealing with grief is to not pay so much attention to other peoples generic responses. It really used to make me angry when people would say things like:

But what I didn’t want to acknowledge is that they were say these things from a place of care and arguably uncomfortable as they don’t want to say the wrong thing – how ironic. Grief makes people uncomfortable. Everyone wants to live in a happy world but unfortunately it isn’t the case. We all go through different things in our life at different stages. People do not know how to deal with things they haven’t dealt with before and it is sad to say but typically the initial reaction is to run away. If you find someone willing to support you and listen, grasp them with both hands and don’t take them for granted.

Take every second as it comes, I know the saying is take things day by day but when it comes down to grief this couldn’t be more wrong. Talking from experience at my worst I would feel so many different emotions and they were all in every day. Sometimes I’d wake up feeling okay and then I’d let my mind wonder and then find myself crying then feeling angry at the fact I felt sad and so on.

Grief changes you as a person. It changes your life. Yes you will not be the same person as you was before, but unfortunately that is the way it is. None of us are fairies that can take the pain away. Dynamics of relationships/friendships will change when grief hits and it is something  I have experienced first hand. As I said I was blocking out the pain as much as I could for the first year. I thought if I could just get to the first year everything would be fine going forward. For me this wasn’t the case, from then on I just deteriorated. I was in a relationship at the time and I shifted from being outgoing and happy to a hurting crying mess. Friendships began to change. Some people I became more dependent on and others were lost. This doesn’t make me or anyone a bad person it is just a really shit situation.

One bit of advice I cannot highlight enough is stop looking for love in the wrong places. Do not seek a replacement for the loss, it will not be anywhere near what you was hoping. Do not seek validification from the love of others. It doesn’t work. Believe me.

As I briefly mentioned grief can hit at any time, and still does til this day for me. For example, yesterday I was helping a friend in her hair salon for the day and for no reason burst into tears out the back because a wave of missing my mum came over me. I really struggle sometimes, it doesn’t make me crazy, it makes me HUMAN.

Don’t expect too much from those around you. When your feelings are heightened due to grief it is so easy to snap at every little thing. Stop. Breathe. Give the benefit of the doubt.

Another thing I want to highlight again is that just because you’re struggling, it does not make me crazy. I have received enough abuse regarding my loss in my time and just because you have suffered this loss and changed it doesn’t make you any less human than the next person. Until someone has stood in your shoes they are not allowed to pass judgement for you to acknowledge.

Grief doesn’t stop and is still something I and all of my family are dealing with everyday. We are on a journey. Together. 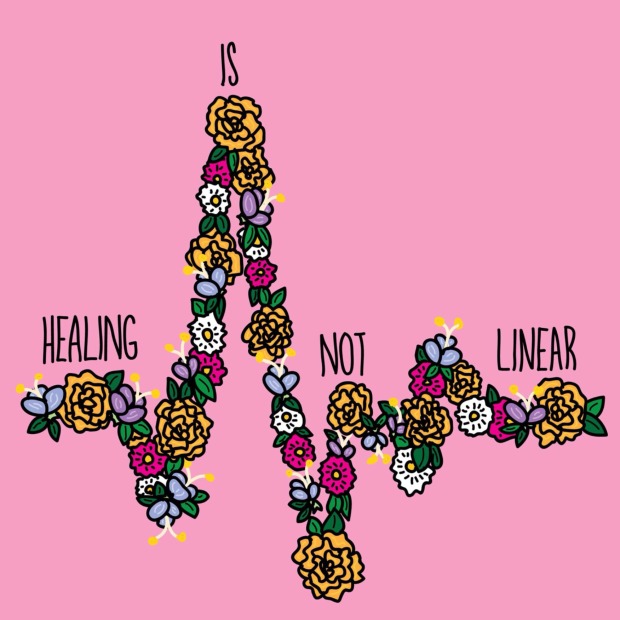 I love you all,

One thought on “The Truth About Grief”

This site uses Akismet to reduce spam. Learn how your comment data is processed. 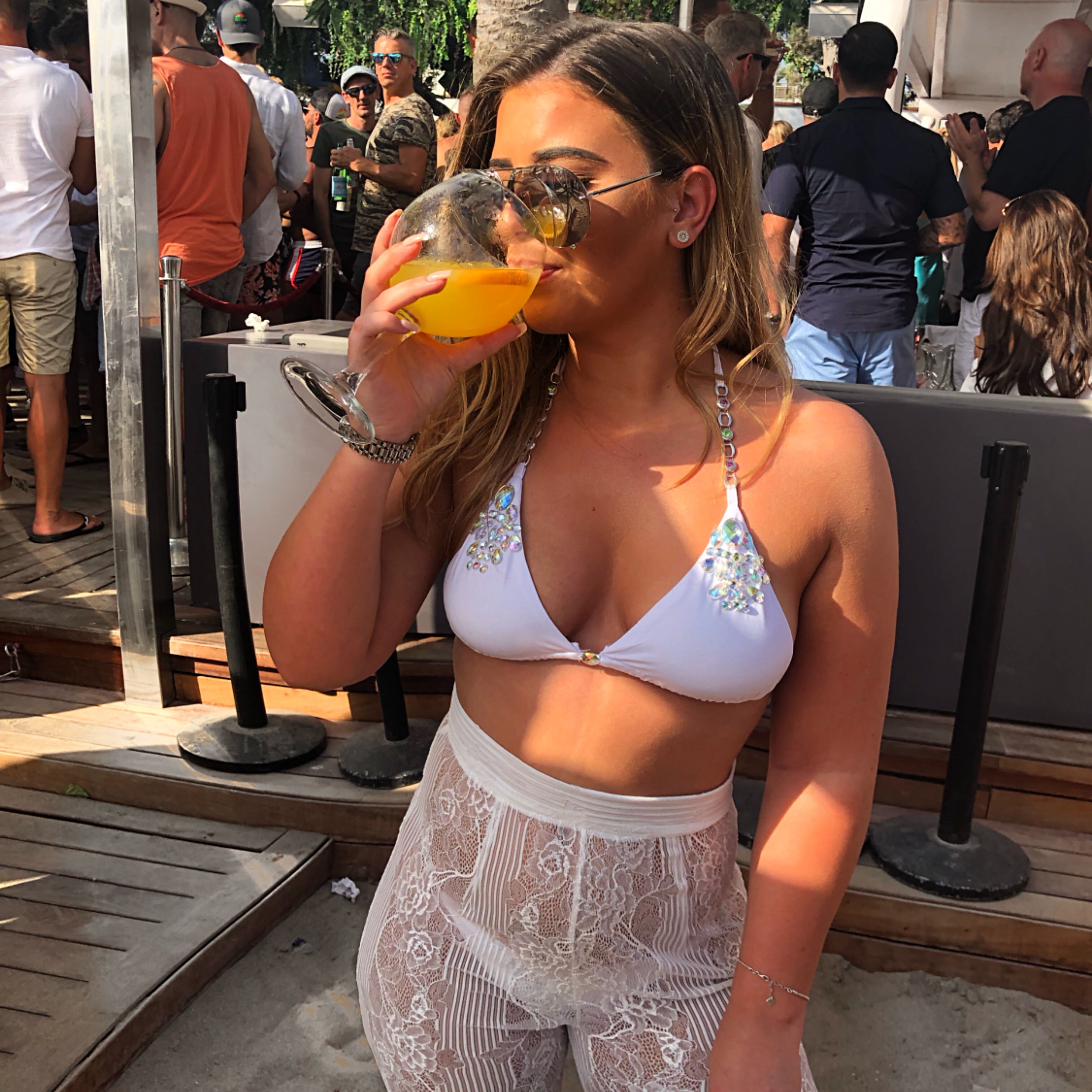 My name’s Sophie and I have wanted to set this up for a long time but have always been to worried about what others would say and general fear of what I would even write. I want this to be a place of growth for me and everyone who takes the time to come here and listen to me ramble on. Positivity only!

I look forward to sharing with you,